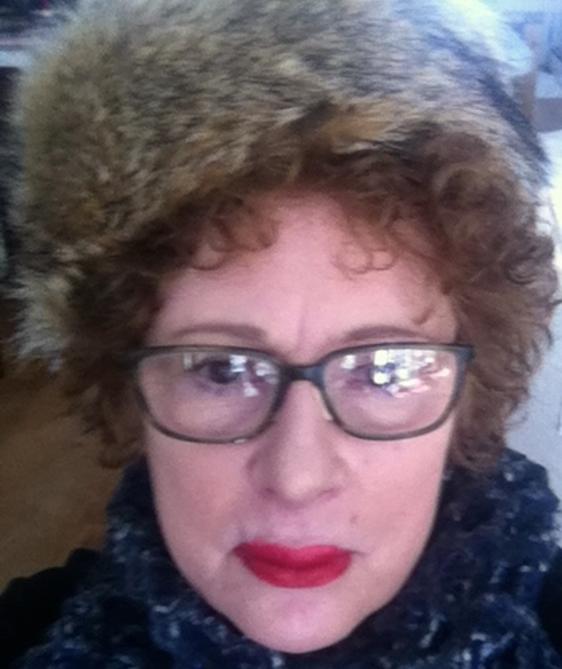 She also stayed in La Jolla to be near her two sons. The oldest, Mark Ruffalo, who became a successful movie actor; and his younger brother, Scott Ruffalo, a successful Beverly Hills hair cutter, who was tragically murdered in 2008. An event that changed her life forever.

But through good times or bad times, art has always provided Marie Rose with a vehicle to express her deepest sadness and feelings of loss, as well as her greatest joys.

In 2013 - after subsequent moves in 2005 to the Hollywood Hills and a return to downtown San Diego in 2006 - Marie Rose and her husband moved across the country to Boothbay Harbor Maine. But it was no coincidence that it was in another old artist colony called Green Shutters, and again near her son Mark and his family, who now live in New York.

And the other reason for relocation was to re-launch her long delayed art career.

Marie Rose hopes that viewers of the Gallery Page will find her work interesting and stimulating. And any feedback would be greatly appreciated.